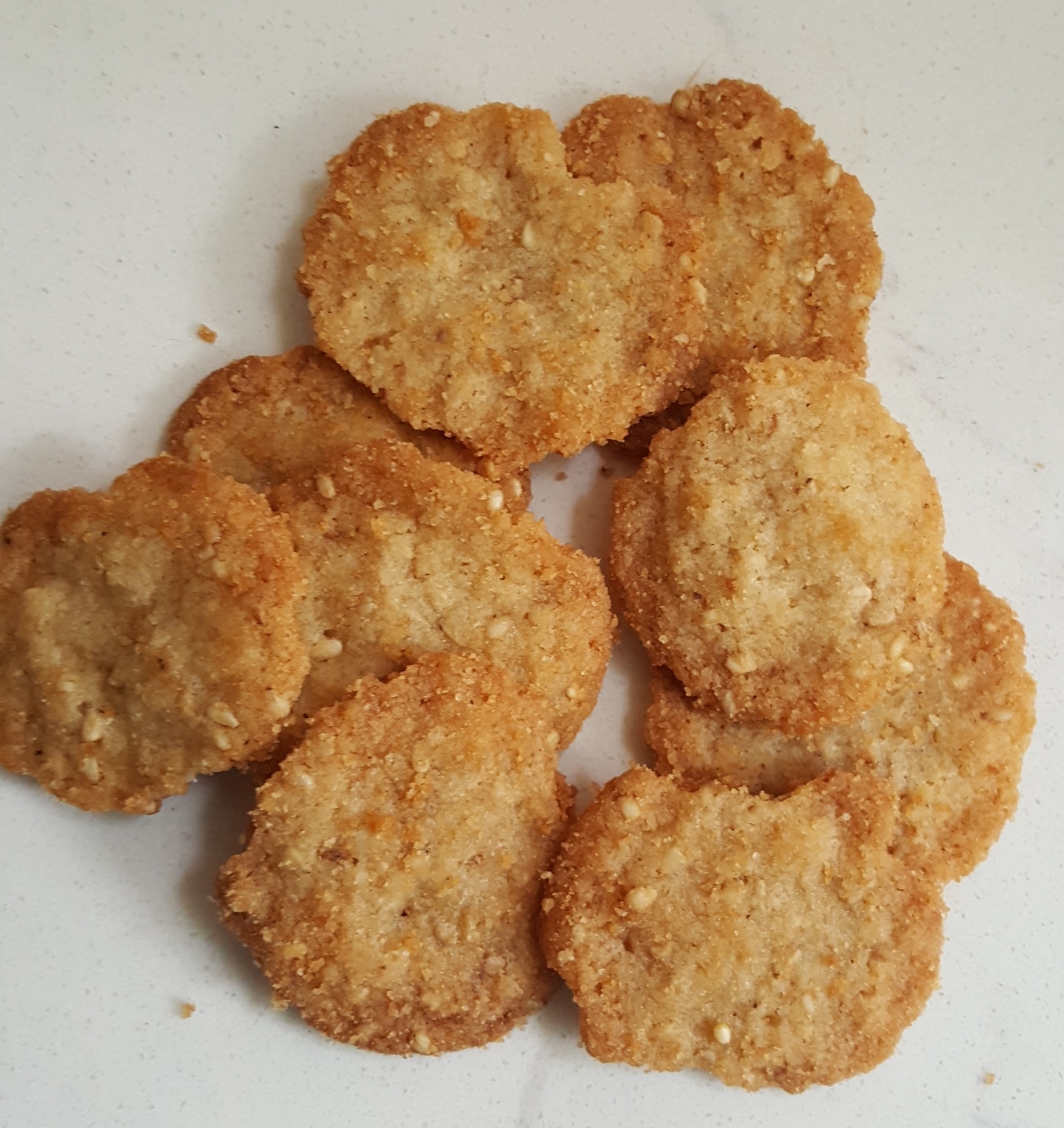 IF YOU’VE SPENT ANY TIME AT ALL IN THE SOUTH, YOU KNOW BENNE.  These tiny brown seeds pack wallop of flavor in both sweet and savory dishes throughout the Georgia Lowcountry. To the uninitiated they just look like sesame seeds—and they’re right. Sort of.

Derived from the same plant as modern-day sesame seeds, the plant’s wild form is native to sub-Saharan Africa and has been cultivated for over 3,000 years. The plant first arrived in the early 1700s on slave ships from West Africa (along with other crops, including red peas and Carolina Gold Rice) and at first was primarily cultivated and grown in hidden gardens for nearly a century. This staple food seed added fat and protein to their meager diets, as well as flavor.

By the American Revolution plantation owners had discovered that benne seeds could be grown in rotation with rice, as the crop improved soil quality, and had incorporated them into their diet as well. Once they realized that it could be grown commercially to produce a cooking oil, they started prizing high yields over flavor. Original benne seeds clock in at around 45% oil, as opposed to current-day sesame seeds, which yield closer to 60% oil. This cooking oil was predominant throughout the South until Wesson cooking oil (pressed from cotton seeds) was introduced in the 1890s.

Heirloom benne was nearly extinct in the U.S. until Glenn Roberts, owner of Anson Mills, started growing and selling the seeds along with other heirloom grains and beans. Modern chefs have praised the benne seed for its rich, deep and slightly bitter flavor. Feeling adventurous? You can order benne seeds or benne cake flour through Anson Mills.  One of the more popular snacks you’ll find at cocktail parties is benne bits, a savory cracker-type treat. And if you’re more of a sweet than savory type, there’s always benne wafers. You can pick up this delicious cookie from our very own local family-owned cookie company Byrd’s Famous Cookies, making cookies here in Savannah since 1924!