That Southern Staple, Biscuits and Gravy 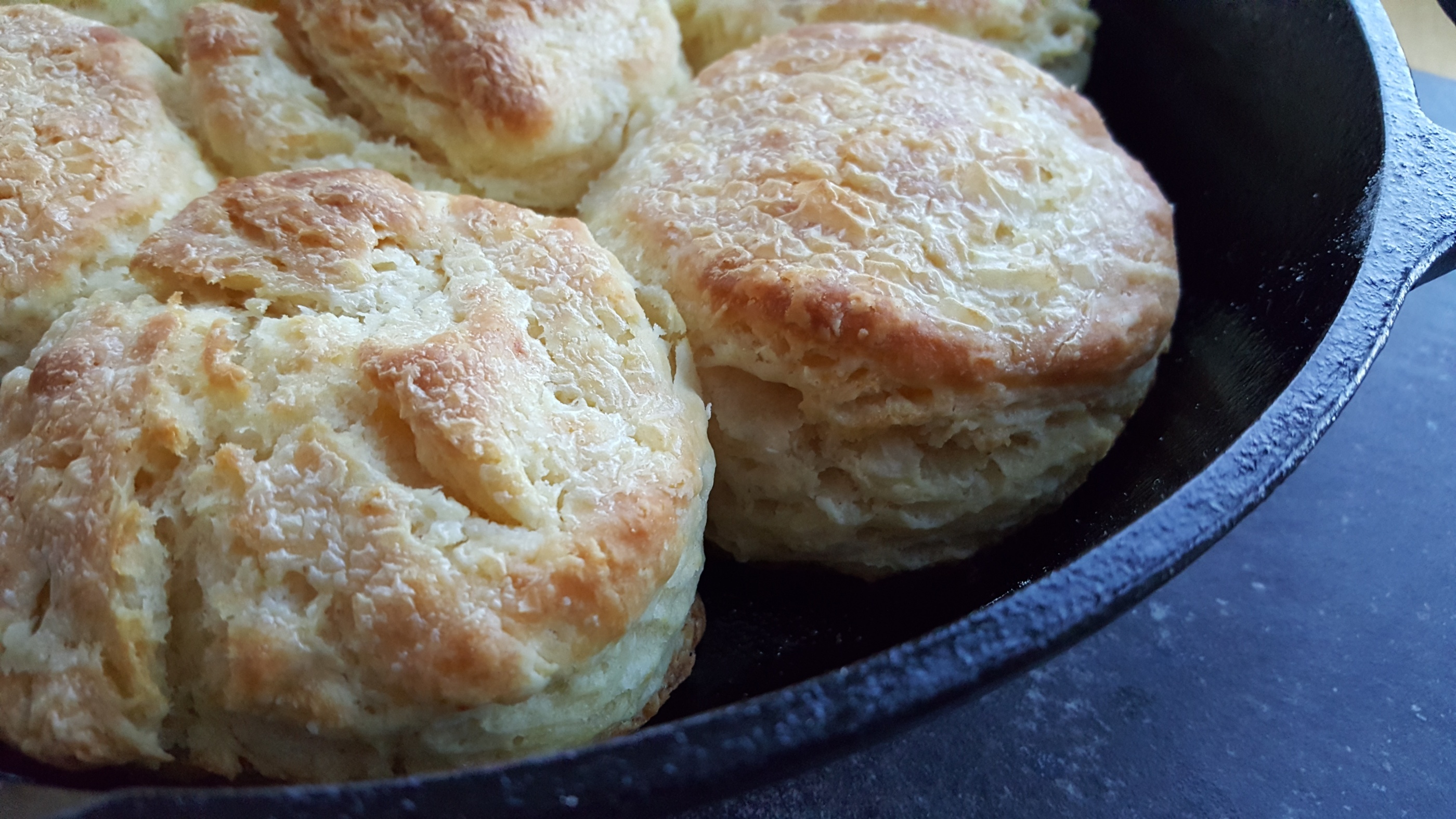 WHEN YOU MOVE TO SAVANNAH you’ll discover the world of food in a whole new way. Hush puppies, chess pie, shoofly pie, barbeque (which is NOT hot dogs or hamburgers on the grill, don’t even suggest such a thing), fried green tomatoes, pralines, shrimp and grits…there is SO MUCH to eat here that sometimes you get overwhelmed. That means you need something simple, something delicious but a comfort food. Sounds like the perfect time for biscuits and gravy.

Now, you have to understand even a simple thing like biscuits have a long and proud tradition in the South. We take our biscuits very, very seriously. There are sweet potato biscuits (because flour was hard to come by and sweet potatoes weren’t, so they got mixed in to bulk out the recipe), there are “beaten biscuits” which are more like hardtack and were the traditional biscuit that ham-loving Southerners loved and ate. During the pre-Civil War years biscuits were such a delicacy they were only served for Sunday supper! But when White Lily began making hard winter wheat self-rising flour, the modern-day biscuit was born. And America outside of the South learned about them when the Colonel Sanders opened his first fast-food franchise—in Utah, of all places—in 1952.

A really good biscuit has flaky layers, a big lift from baking powder and buttermilk, and a buttery top with a crisp bottom. These biscuits from Maple Street Biscuit Company are absolutely wonderful; this one is called the Five and has bacon, a fried chicken breast, and cheese. Their shiitake mushroom gravy is on point, with just a tad of heat. Fresh squeezed OJ (or make it a mimosa) is an *absolute must* add on.  If you won’t be in Savannah anytime soon, or if you’re feeling really brave, you can make biscuits yourself! They’re best baked in a cast iron skillet, and while it takes a little practice they aren’t nearly as hard as some people think. Plus you get to eat all the attempts while practice makes perfect! While everybody has their own go-to recipe, Biscuits Southern Recipe from The Kitchn is chef-approved by my brother-in-law (a professional chef San Fran)!